AWN this week held its first sale at Muchea and its first-ever cattle sale in the West.

AWN livestock manager for Western Australia, Don Morgan, said that it was a great start to AWN’s first selling week at Muchea.

“Our first cattle sale saw a solid yarding of quality young cattle. It was a strong market that day, and the stock sold well to restockers. This was the largest yarding at Muchea this year, with over 3000 head, so it was good to see the market hold up given the numbers on offer,” Mr Morgan said.

“Sheep at Muchea on Tuesday saw a yarding of good quality stock which attracted a strong market. There was good support from the trade, with older sheep selling well to processors with younger stock going primarily to restockers and graziers.

“It was only last month that AWN held its first sale at Katanning, so we have really hit the ground running. We are excited to be able to support more livestock clients in locations across the West.”

AWN, Australia’s largest independent wool broker and rapidly expanding livestock and property agency, announced their expansion into Western Australia in July. The Australian-owned business had operated in the West since 2008 when it acquired a majority shareholding in iconic local wool brokers, Dyson Jones.

AWN’s expansion into the West is the latest in a series for its livestock and property agency, which recently included the acquisition of two successful livestock agencies, one in Victoria and the other in New South Wales, as well as the establishment of a greenfields site. 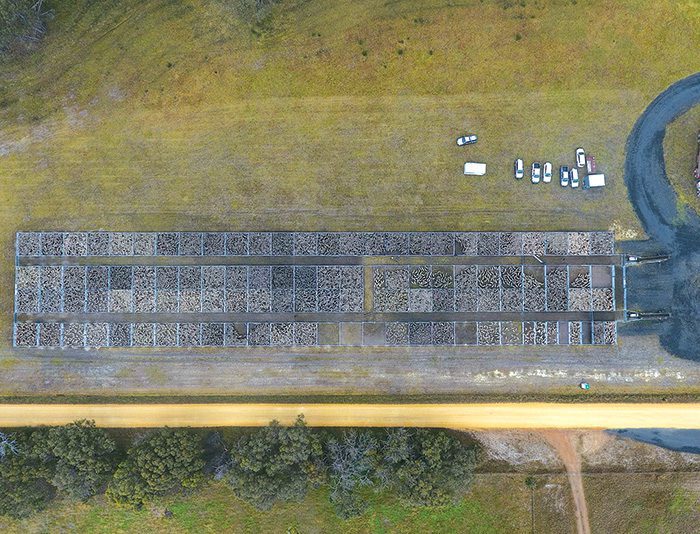 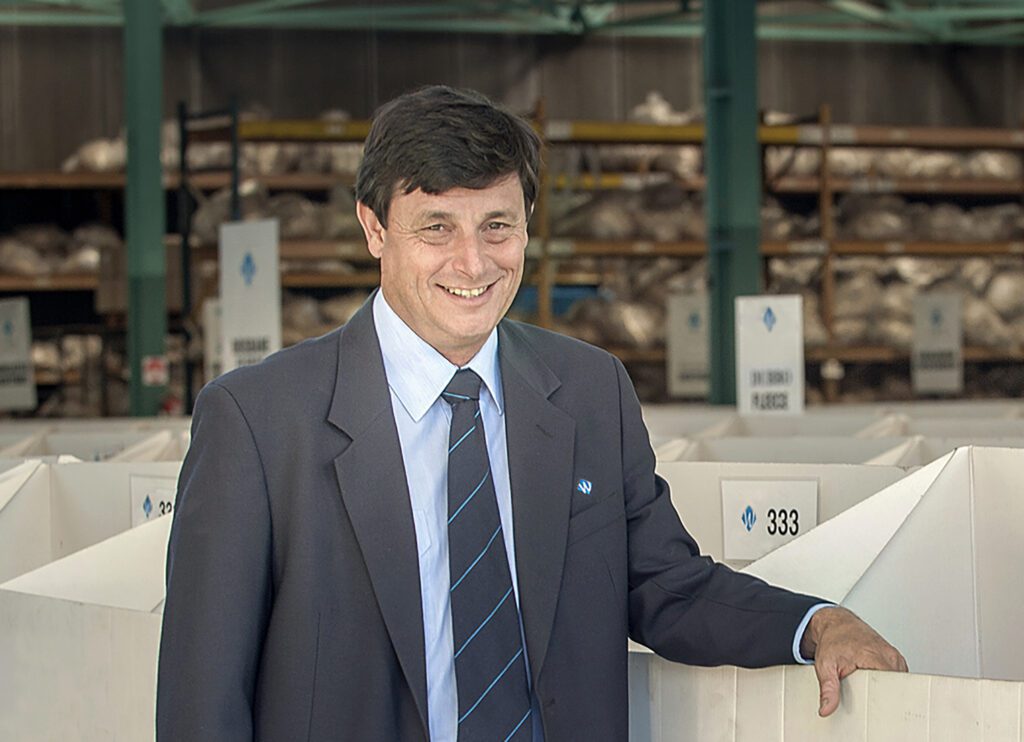